Zbigniew Brzezinski: “An exceptional failure all round.” 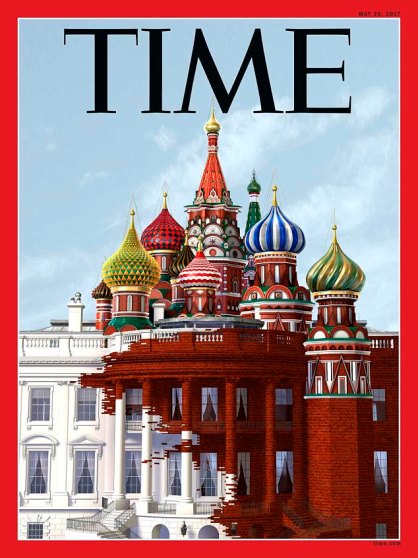 Zbigniew Kazimierz Brzezinski — a US policy adviser and academic born on March 28 1928 — died on May 26 2017. Patrick Armstrong — a former analyst in the Canadian Department of National Defence specializing in the USSR/Russia — just posted a realist analysis of his legacy. Follow us on Twitter: @INTEL_TODAY

Zbigniew Brzezinski is dead but he lives on in three ways.

He didn’t invent jihadism or takfirism but he gave it a key lift by supporting the mujahidin in Afghanistan in order to entice the USSR to intervene: the disastrous policy of encouraging jihadism in one place arrogantly thinking you could stop it spreading to another.

This is something he apparently never regretted (at least not in 1998: “What is more important in world history? The Taliban or the collapse of the Soviet empire?).

His obsessive anti-Russian stance remains embedded in the USA as this absurd Time magazine cover shows. He had some influence on Obama and one can legitimately ask whether his silly view about the importance of Ukraine to Russia was a prime mover in the Ukrainian catastrophe.

There are some indications that he was beginning to realize how dangerous (and unsuccessful) this policy was becoming. But, probably, the longest-lasting legacy, though neither to his liking nor wishing, is the resistance to US hegemony taking concrete form in many places but most powerfully in Beijing and Moscow.

As he said in his key book in which he thought to lay out the game plan to keep the USA on top forever: “the most dangerous scenario would be a grand coalition of China, Russia… Averting this contingency, however remote it may be, will require a display of U.S. geostrategic skill…”

Neither remote nor skillful enough I guess. He should have paid more attention to Newton’s Third Law of Diplomacy: if you push countries around, they will push back. An exceptional failure all round.

Zbigniew Brzezinski to the Mujahideen: “Your cause is right and God is on your side!”

Patrick Armstrong was an analyst in the Canadian Department of National Defence specializing in the USSR/Russia. I started in the time of Chernenko and watched the whole thing develop. He was a Counselor in the Canadian Embassy 1993-1996.

Armstrong retired in May 2008 and have been writing on Russia and related subjects on the Net ever since.

He has written for various blogs and discussion groups – some since departed and some still there. I recently decided to start my own blog — Russia Observer — with the intention that it become a repository for my writings.

Generally speaking, the predominant theme of his career was that we had a great opportunity when the USSR disappeared to make a more cooperative world. Instead, we have steadily turned Russia into an enemy – and a much more capable one than we casually assumed in the 1990s.

Zbigniew Brzezinski: “An exceptional failure all round.”