“Former FBI Director James Comey is expected to testify as early as next week before a Senate committee that President Donald Trump asked him to back off the investigation of former national security adviser Mike Flynn, according to a person familiar with the matter.” 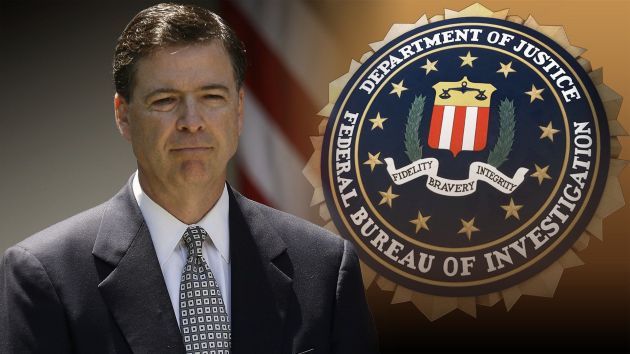 According to the WSJ, the  Former FBI director will say President Trump asked him to back off the Flynn investigation. Follow us on Twitter: @INTEL_Today

RELATED POST: FBI James Comey: “The Taller They Stand, The Harder They Fall”

RELATED POST: General Hayden on Jared Kushner: “We’re in a Really DARK PLACE as a Society.”

When James Comey, the former FBI director, stands before a Senate committee on Thursday (June 8 2017) to give evidence about the president who fired him, it will be one of the most dramatic moments in US political history.

“The stakes will be as high as they have ever been at a congressional hearing. The questions Comey will be asked by the Senate intelligence committee include whether Donald Trump tried to persuade him to stop an investigation into improper contacts between a top adviser and Russian officials, whether Trump sought to extract a vow of personal loyalty, and whether Comey was fired because he did not comply.”

“Trump has denied trying to make Comey drop the case, but if Comey contradicts him and is supported by other evidence, it would represent potential obstruction of justice by the president and mark a long leap down the road towards impeachment.”  [GUARDIAN]

Judge Napolitano On What To Watch For When Comey Testifies

“Comey’s testimony could be very damaging to the President.”