USS LIBERTY Survivor: “Can you help locating a document?”

“I will never quit. My nation expects me to be physically harder and mentally stronger than my enemies. If knocked down I will get back up, every time. I will draw on every remaining ounce of strength to protect my shipmates and to accomplish our mission. I am never out of the fight.” 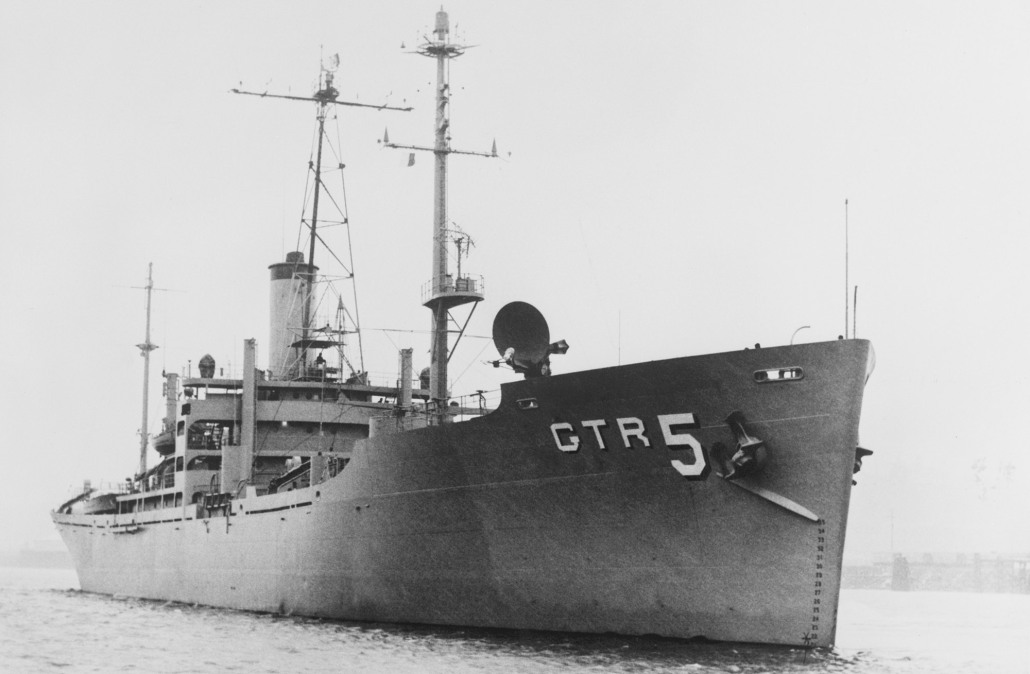 The attack on the U.S.S. Liberty by Israeli warplanes and torpedo boats on June 8 1967, has almost faded from memory, with a younger generation completely unaware that a United States naval vessel was once deliberately targeted and nearly sunk by America’s “greatest friend and ally” Israel.  Today, a survivor asks for your help. Follow us on Twitter: @INTEL_TODAY

In a recent post, I included the following anecdote:

“When asked in my presence, how long the ship’s trip to the United States would take, the commander of the USS Liberty  replied with a smile, ‘About two weeks – unless we encounter Israeli planes again.’”

I’m trying to track down the document that includes this statement.  Can you help?

If you know how to locate this document/source, please contact INTEL_TODAY and I will forward the information. Thank you.

The 50 year cover-up of a mass murder of U.S. servicemen orchestrated by Israel and its friends — Global Research

USS LIBERTY Survivor: “Can you help locating a document?”