“I do not believe that our military, our diplomats around the world or here at home are safe. Because this weapon system is creating havoc.”

“My gut is that this has been going on for a while. The NSA has revealed to me in an unclassified setting that a foreign power has used a microwave weapon against people.” 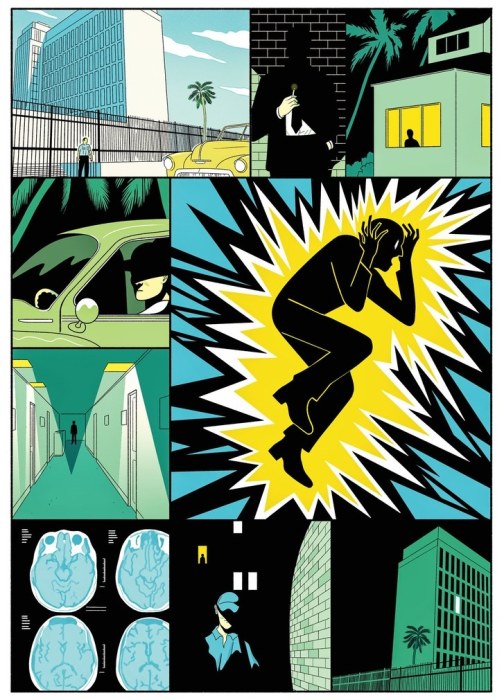 November 30 2018 — Another Canadian diplomat in Cuba has fallen ill, bringing the total number of confirmed cases to 13. That includes diplomats posted to the Canadian embassy in Havana, as well as their dependants, who have come down with a mysterious illness that causes dizziness, headaches and trouble concentrating. Follow us on Twitter: @INTEL_TODAY

RELATED POST: Microwave Attacks — Havana, Beijing… And Where Else?

The Canadian government continues to investigate the cause of the unknown illness, adding in a statement that the health and safety of diplomatic staff and their families is a top priority.

The department says the person who fell ill most recently “is receiving the necessary medical attention.”

It says it’s allowing Canadian diplomatic personnel to return to Canada if they wish.

The government is also planning to hold a teleconference to provide more detail about the investigation.

Article 29 of the 1961 Vienna Convention states that “The person of a diplomatic agent shall be inviolable…the receiving state shall treat him with all due respect and shall take all appropriate steps to prevent any attack on his person, freedom, or dignity.”

The US Government considers that the use of microwave radiation against a diplomat — even in the context of an intelligence gathering operation —  is a violation of the Vienna Convention.

Indeed, in mid-February 2017, U.S. officials reminded Cuban officials in Havana and Washington, D.C., about their responsibilities under the  Vienna Convention.