“Naturally I am a traitor, I cannot deny that.” 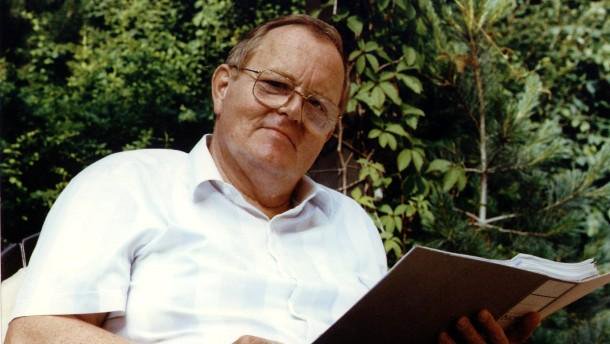 August 23 2019 — The West German spy chief’s defection was made public by the East German authorities on August 23 1985. Follow us on Twitter; @INTEL_TODAY

Hans Joachim Tiedge shocked the world in August 1985 when he fled West Germany for East Germany.

East German authorities also revealed that in the past 18 months they had arrested nearly 170 West German agents in East Germany after acting on intelligence from Mr Tiedge.

“The idea of anyone defecting to the East was surprising enough, but since Mr. Tiedge was a member of the West German intelligence services it was also terrifying.

Mr. Tiedge held no love of Communism, instead he fled his home to get away from personal issues including the recent death of his wife and his own alcoholism.

[A newspaper insinuated that his wife’s death was somewhat suspicious, mentioning a previous history of domestic violence, but it goes no further than insinuation.]

Tiedge got himself cleaned up and was given a beautiful mansion in the East German countryside.

In 1990, Tiedge fled again in the hopes of avoiding prosecution by the new democratically elected and unified German government.

Looking further east, he ended up in the then-U.S.S.R. Ironically, the Soviet Union collapsed the year after Mr. Tiedge arrived.

He lived the rest of his life in Moscow, refusing to return to Germany. He died at age 73.”

This entry was posted in History, On This Day and tagged Germany, Hans Joachim Tiedge, On This Day. Bookmark the permalink.